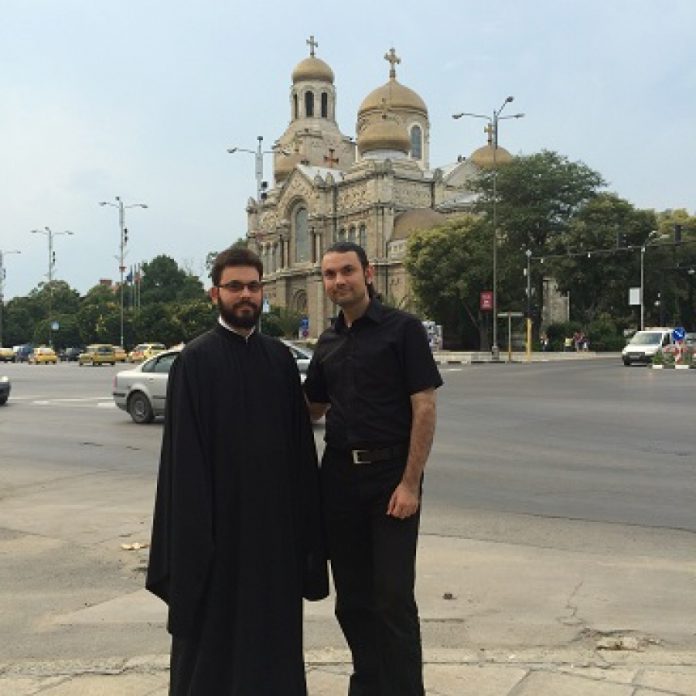 Martin Georgiev is an Assistant Conductor at Covent Garden Opera House, a composer and a professional musician educated in Bulgaria and in the UK, playing a few instruments. He is a man of a few words, but meeting him in Vanilla bar, one of the few air-conditioned and inviting places in Central Varna, my temporary escape in his native city, makes him speak not only about himself, but about his brother and his extended family living all together under one roof in an old house. Typically for himself, he speaks first about his younger brother, Lubomir Georgiev, who is only 29, whom he inspired to become initially a musician. The latter was appointed last year as the metropolitan Deacon of Metropolitan Bishop Cyril, and his successor Metropolitan Bishop Yoan, officiating at church services at the Varna Cathedral and a few other key temples across Varna.

Q: Please introduce me to your family, especially your brother.

Martin Georgie (MG) : ‘My brother, is only an year and a half younger than me and is a piano, trumpet and chamber music musician, a graduate from the Sofia Musical Academy, ‘Pancho Vladigerov’, and also specialised ancient music at the Amsterdam Conservatoire, Martin said. His wife is also a pianist and a graduate of the same and the Utrecht’s musical conservatoires, while they sung in East Orthodox choirs in both Dutch cities at the time.’
The idea to potentially become a Deacon originates from his time as a college student back in Sofia, but needless to say that both brothers have been brought up by a Black Sea navy officer and a teacher in close vicinity to the famous Varna Cathedral and the city’s cultural centre, so as with many other people, home is the most likely origin for all key decisions that he has made.

‘Last year, Lubomir returned to Bulgaria from the Netherlands to complete his studies in East Orthodox theology at Shumen University, and that put him technically on the road Deaconship’, Martin said. He was expecting to see his brother serving on St.Mary’s Day on 15 August at the Varna Cathedral.

On the day, I am back in Sofia and notice that people say happy holiday and carry flowers to lay at St. Mary’s icons in churches, something that I’ve not witnessed before. I also notice that the evening church service is too early at 5 pm and wonder how many can attend, but a lot still do.

Q: Where is easier to practice East Orthodox religion and tradition, in Bulgaria or if you live abroad?

According to Lubomir Georgiev, outside the Middle East, Africa and parts of Asia, where the Orthodox Christians are persecuted, it is possible to practice East Orthodox religion freely anywhere in the world. However, many people today go to church mostly when they experience difficulties in life.

As a result, Metropolitan Bishop Anthony, who is guiding the Bulgarian churches in Western and Central Europe has said that Bulgarians abroad acknowledge their East Orthodox faith and identity better than their co-patriots at home, Lubomir said.

‘The Bulgarian church and the practice of the East Orthodox religion have suffered from the impact of governmentally imposed atheism during Bulgaria’s communist years and as a result it is difficult today to restore the practice and the habits that Bulgarians have lost, and those abroad seem to be more motivated to identify and follow, as they feel stronger that something is lost that is missed’, he said.

‘On the other side, the world today suffers from a mix of atheism, extreme secularism and consumer culture, hypocritically wrapped sometimes as ‘human rights’, ‘freedom of speech’, ‘equality’ and other democratic values, which creates an environment that does not obligatory help practicing one’s faith,’ he said.

Q: Which are the biggest challenges before the Bulgarian nation?

MG: ‘In times of economic difficulties and the shape of our consumer-driven society, it is important that more people learn how to share and create and possibly overcome destructive behaviour’.

Music is certainly one of the big values that two brothers share, as Martin writes music, which has been played across Europe and the US, has conducted in Bulgaria, Germany, Austria and in London where he has lived almost ten years and has got a PhD and Postgraduate Diploma from the Royal Academy of Music, and two MA from the Bulgarian Academy of Music ‘Pancho Vladigerov’.

Q: What are the perspectives before young Bulgarian musicians and is the universal nature of music, allowing people to succeed in such different countries such as the UK and Bulgaria?

MG: ‘This is very difficult to say as the world of music is very different now as compared to 15 years ago when I was a high school student. However, people similarly thought that the musical profession is in financial crisis in Bulgaria, but nevertheless many musicians of my generation stayed in the profession or remained linked to it’.

‘Meanwhile, as you say, music is universal and remains independent of social and cultural differences, including language barriers’, Martin said. ‘I personally always try to work on new projects in Bulgaria, although most of my work is in Western Europe, but I also feel obliged to contribute to cultural life in Bulgaria’.

‘What I do in Bulgaria, (whereby Martin most recently took part in Varna’s Classic Music and Ballet annual summer festival and conducted a piece with the Bulgarian National Radio Orchestra), is connected more or less with my projects in the UK, Germany and Belgium, as music creates a universal cultural product (www.martingeorgiev.net). I believe, most musicians work like me,’ he said.

Q: Where do you write your music?

MG: ‘I write in London, I live in the outskirts, it is quiet there, and I know a few other composers who live nearby’.

I cannot wait to listen to Martin Georgiev’s new music, but like him I write best in London, my second long-standing home.

‘Budilnik’ s newspaper new English Language Page contains original journalistic content in print and online on key developments in Bulgaria and Britain and on UK’s ex-pat life, aiming to build a higher and well-informed mutual awareness of the two countries and the viable prospects ahead of both. It will include exclusive article, interviews and pictures about business, investment, work life, politics, culture and identity, which are of specific interest to the Bulgarian community in the UK and across the world, also known as ‘Drugata Bulgaria’, the Other Bulgaria.
Interested sponsors for the English language page, please contact Rumyana Vakarelska, Team New Europe, an editorial and public affairs consultancy in London by email: rumy.vakarelska@gmail.com
Copyright Rumyana Vakarelska 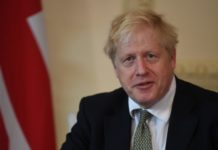 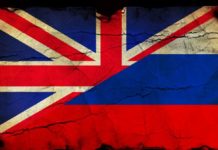 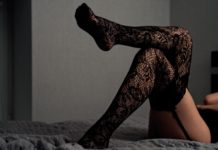 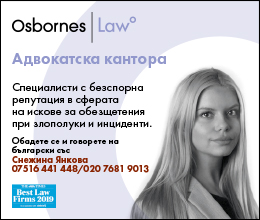 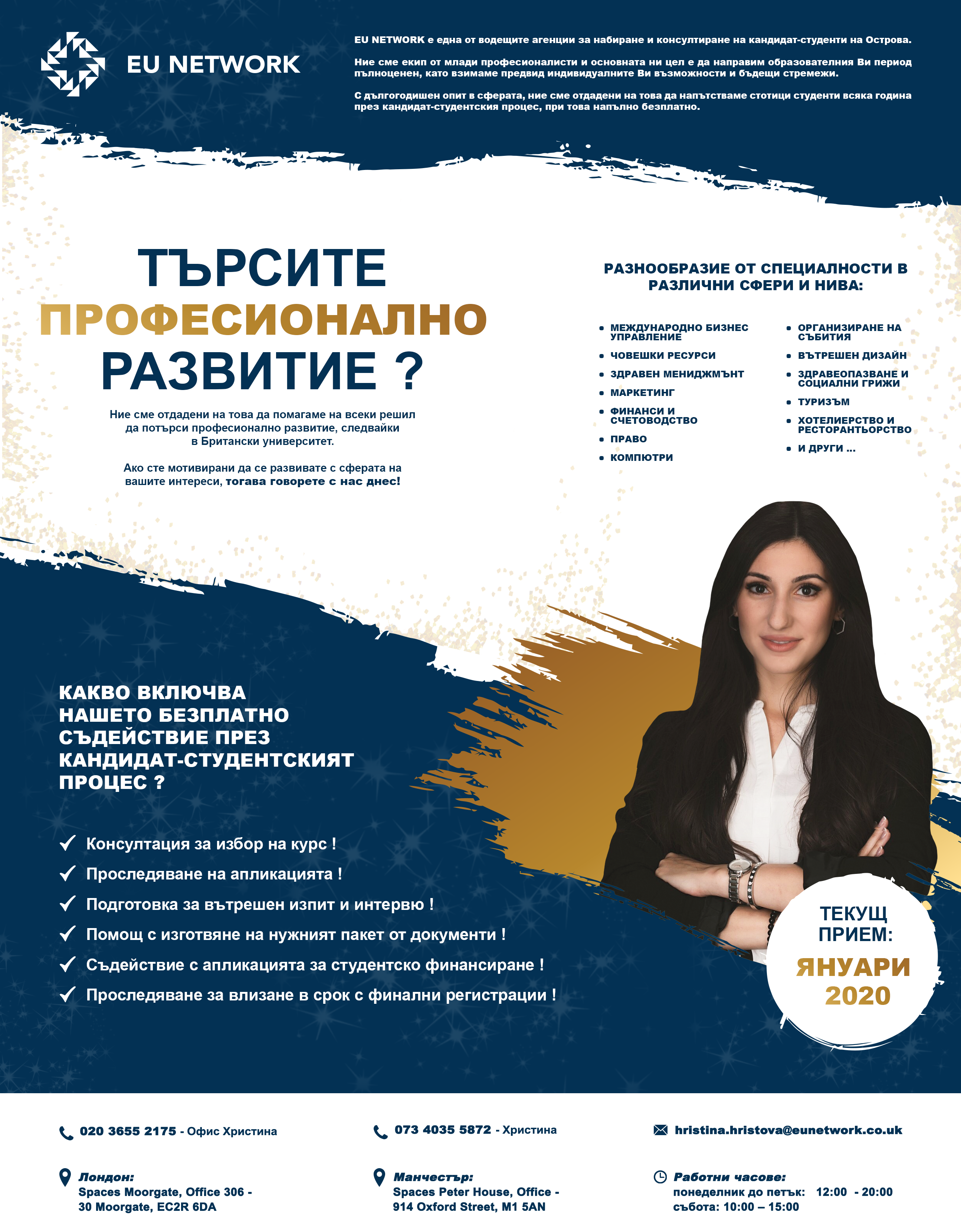 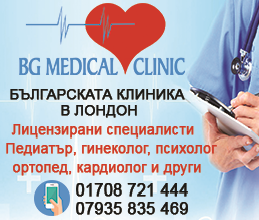 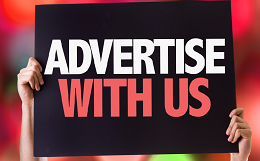 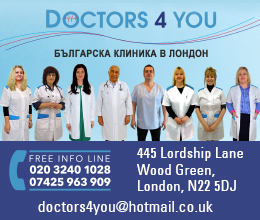 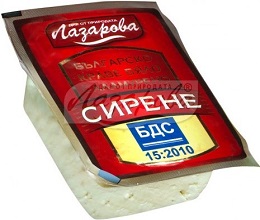 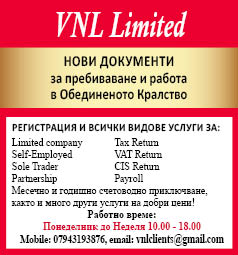 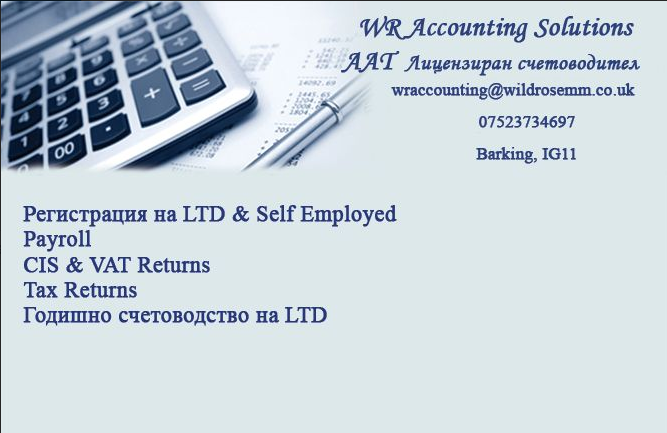 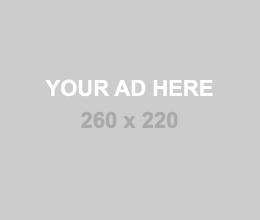 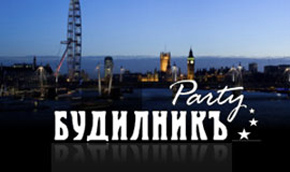 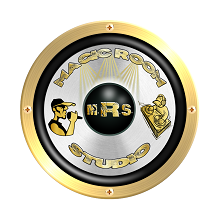 Cookies are very small text files that are stored on your computer when you visit some websites.

Use the slider below to see the different types of cookies you can choose to allow.

Drag the slider across to change your cookie settings

This website will:
This website will not:
Saving option...
Cancel Save and Close
Find out more about Cookies
For your new settings to take effect, this page will automatically refresh when you click "Save and close".